When designing your kitchen, there are a lot of things to take into consideration, from the materials of your cabinet to the fixtures on walls. You would most certainly have to pick for the right appliances for your kitchen as well. One of the most dominant appliances that you need to look into is the cooker hood. Being an essential part of the kitchen, you should learn how to pick the right cooker hood that is highly functional and aesthetically pleasing as well. We’ll gladly help you with our cooker hood buying guide for beginners.

A Look at Cooker Hoods 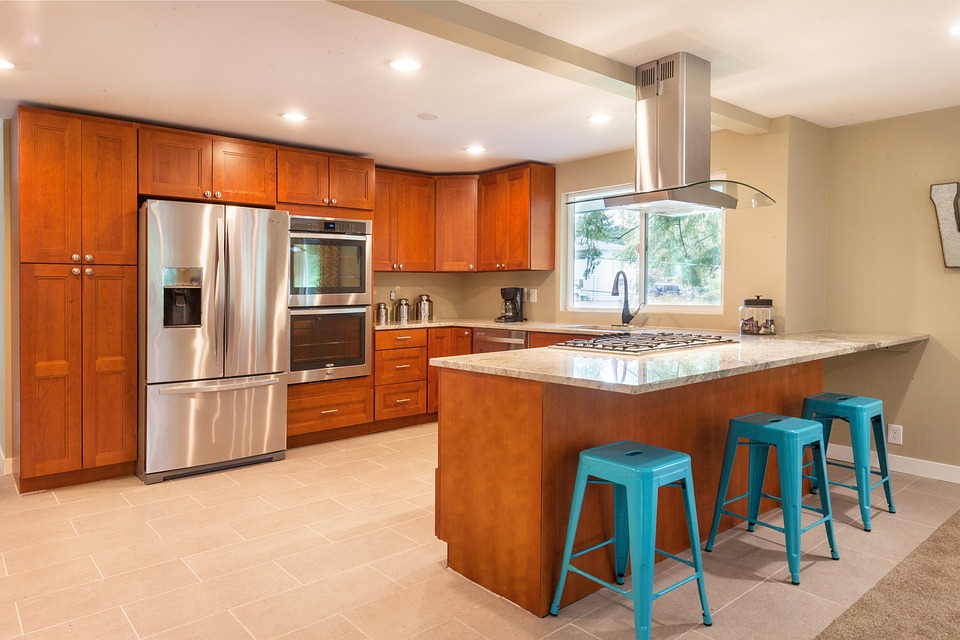 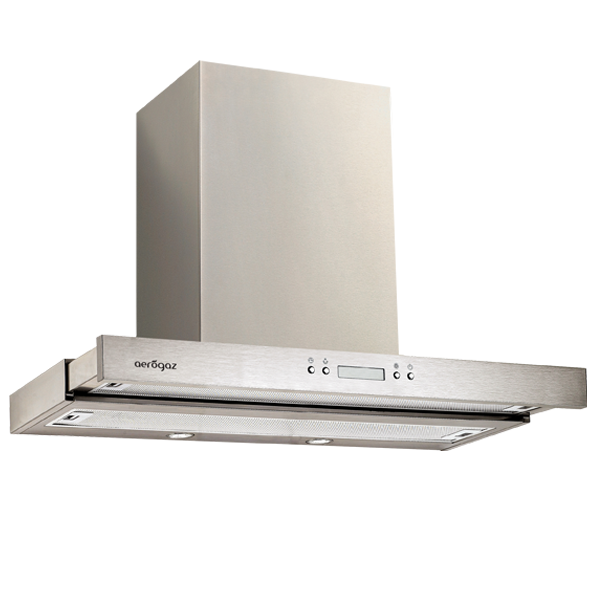 Cooker hoods come in various forms. They differ in terms of how their design and functionality. As part of our cooker hood buying guide, we have listed down several of the most used designs below.

An undercabinet hood is attached to the underside of the cabinet above your cooker hob. It can come in various strengths and styles. If it is mounted on the wall, then it becomes a wall-mount hood.

Island hoods, on the other hand, hang from the ceiling over the kitchen island. This hood hangs above your hob, giving your island a more striking look. It is the best hood to ventilate your kitchen when you have an island cooktop. There are a lot of styles available such as curved metal and glass canopies.

Chimney hoods are mounted to the way above your cooker hob or above your island cooktop. This design would give your kitchen a traditional look. The only difference from the other hoods is that this type of hood consists of a flue that goes up the wall to the ceiling.

A downdraft hood gives you a minimalist look in your kitchen because it is hidden in the cooktop. It pops up when you would use it to pull the steam and smoke across the range in a horizontal manner. A downdraft hood is popular for islands.

A pro hood has similar looks to an undercabinet hood. However, it is bigger and looks more professional. Plus, it has more power than the other models. Pro hoods are ideal for kitchens whose people cook a lot and need a larger exhaust. They could either be ducted or nonducted. In addition to this,

If you want to have a kitchen space saver, then we think that the over-the-range microwaves would be a good choice for you. It is usually used in place of a traditional hood fan. When using it in place of a cooker hood, duct it to the outside rather than recirculating the air.

A visor hood is recommended for smaller kitchens because they can fit in easily on your kitchen wall.

With this cooker hood, only the front plate can be seen. It should be located somewhere in the ceiling above your cooker hob.

The Strength of the Cooker Hood 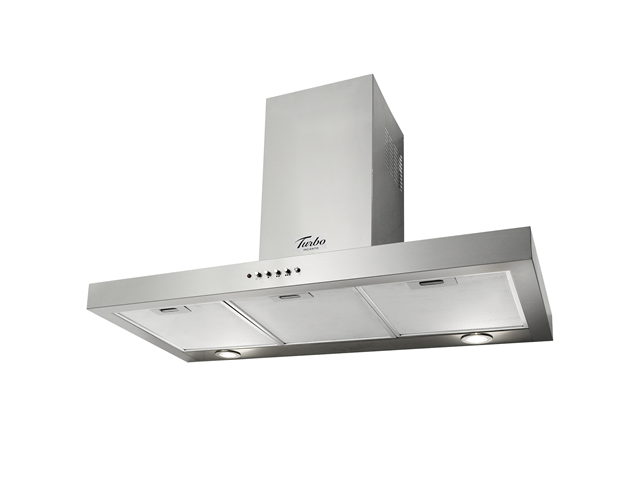 The strength of cooker hoods refers to the air movement that comes from the appliance. It is measured in cubic feet per minute. If your cooking involves strong odors and steam, we recommend that you get a cooker hood that is at least 350 CFM. If your burner output would be high, then you should get a hood that would deliver more CFM. The only downside of having higher CFM is that it tends to be noisier. 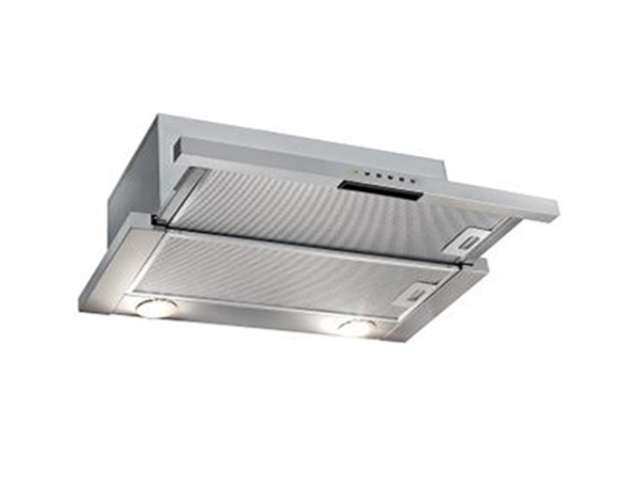 At present, cooker hoods at full power can extract a maximum of 650 m3/h. Makers of cooker hood can add power boost function, but it can only be activated after a few minutes. During this time, the hood can extract up to an additional 100 m3 of air. Hence, a hood that offers a powerful extraction capacity will have a boost function of 1000m3/h, a maximum power setting of approximately 650 m3/h, and multiple power levels, including a low minimum level.

The next thing is the coverage area of your cooker hood. Your hood should be large enough to cover the corners and edges of your stove. Moreover, the smoking port must also absorb any vapors that have been generated while you are cooking while allowing no particle to escape. The cooking vapors are dispersed in three different stages. These include frying, rising, and spreading. Once these particles would rise to about 23 inches above the stove, they will start to spread throughout the air. The appropriate cooker hood will sufficiently cover your stove stop and prevent these particles from spreading. 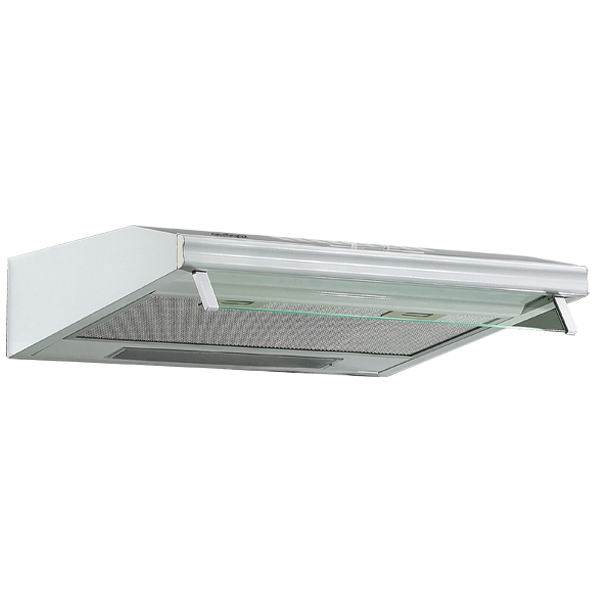 If you will inspect your cooker hoods clearly, you will realize how air is being recirculated through your cooker hood for release back into your kitchen. Then it is taken through two different filters. These include the grease filter and the charcoal filter. It is worth noting that all cooker hoods come with a grease filter. Most of these hoods – if not all – do not come with a charcoal filter. So you have to get them through their product page.

As a kitchen owner, you should learn then how to maintain kitchen appliances like your cooker hoods. This would include maintaining the motor of the hood and keeping it in good condition. To do so, you have to clean the grease filter when it turns dirty by washing it in the dishwasher on a monthly basis.

On the other hand, you need to replace the charcoal filter every two to three months, depending on how frequently you would use your cooker hood.

If you often clean the filters, you can help maintain the motor’s life of your cooker hood.

Other Important Features to Consider 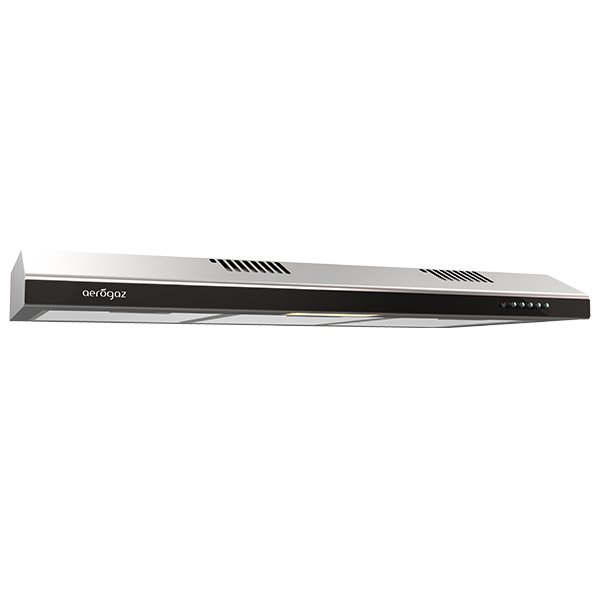 There are three choices for the exhaust that you can choose from.

When mounting a cooker hood, you should see to it that it is mounted sufficiently high. It allows plenty of headroom which you cook, avoiding any untoward accidents and discomfort on your back and neck.

You should always ensure that your hood is more extensive than your stove. We suggest that the hood that you are going to get is 1.5 times the width of your cooking area. On the other hand, an island hood needs to be twice as wide as your cooker hob.

We suggest that you pick a cooker hood with a LED light source. This will help illuminate you as you cook. But be sure that the light source is angled correctly.

Cooker hoods are really a useful piece of appliance in your kitchen. Having one will surely bring about a refreshing and clean air inside your kitchens. Be mindful of our cooker hood buying guide, so you will know how you will purchase one. Consider buying from reputable brands whose names have been there.